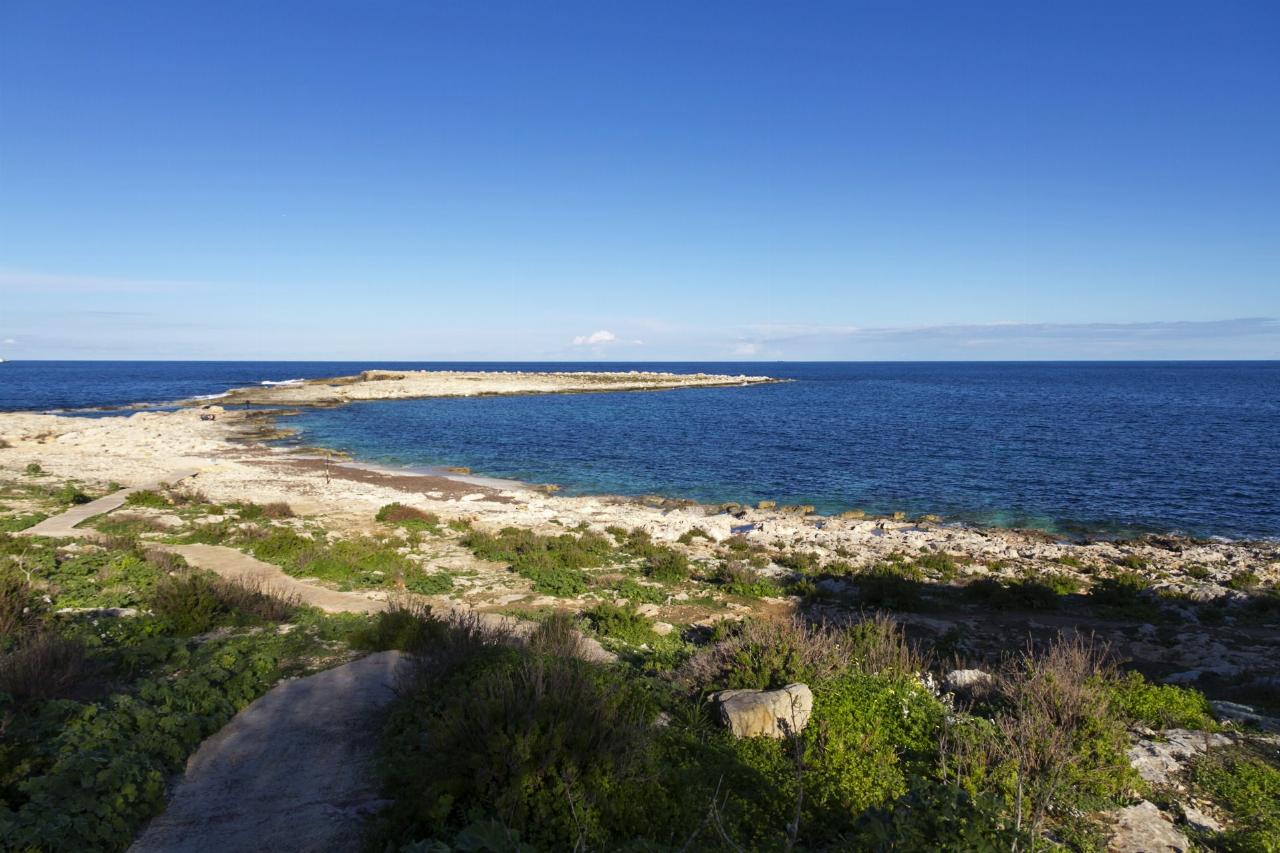 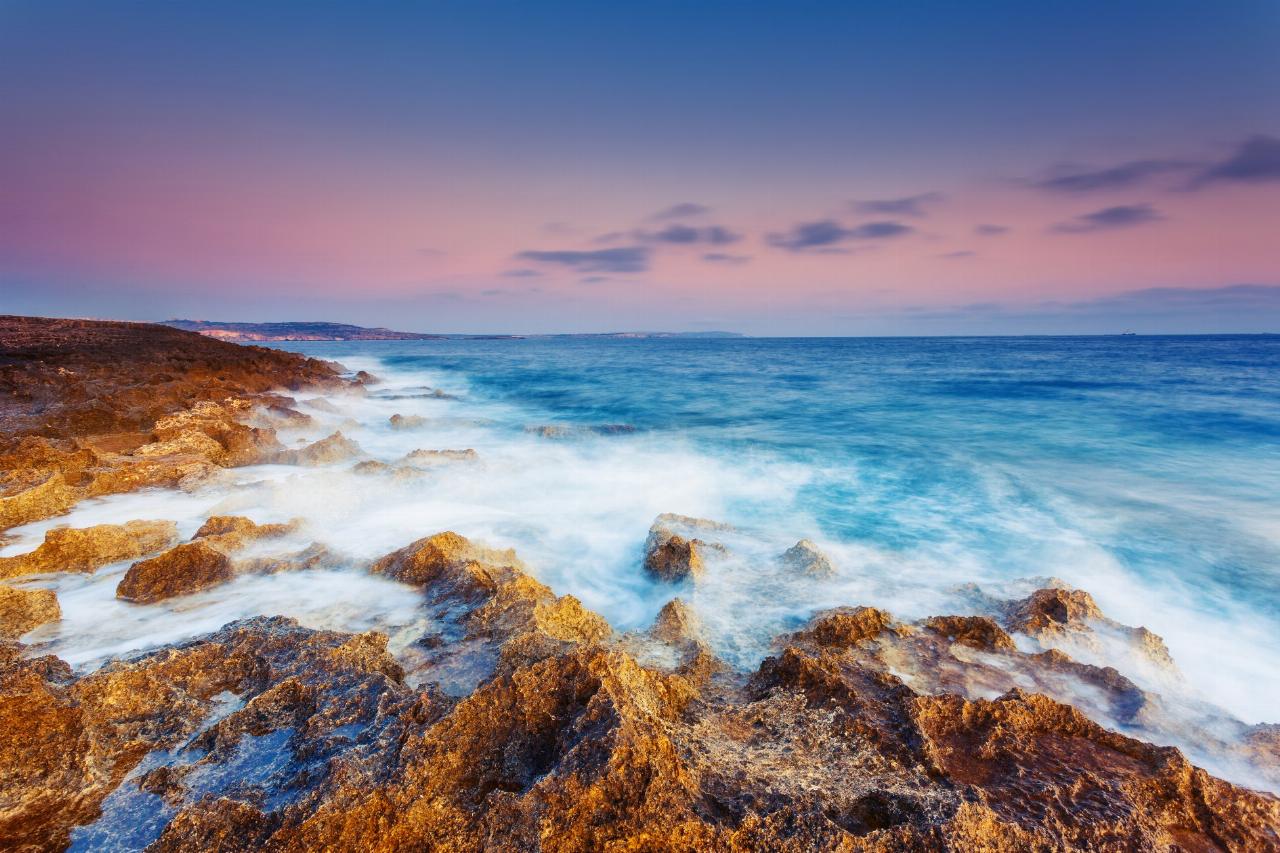 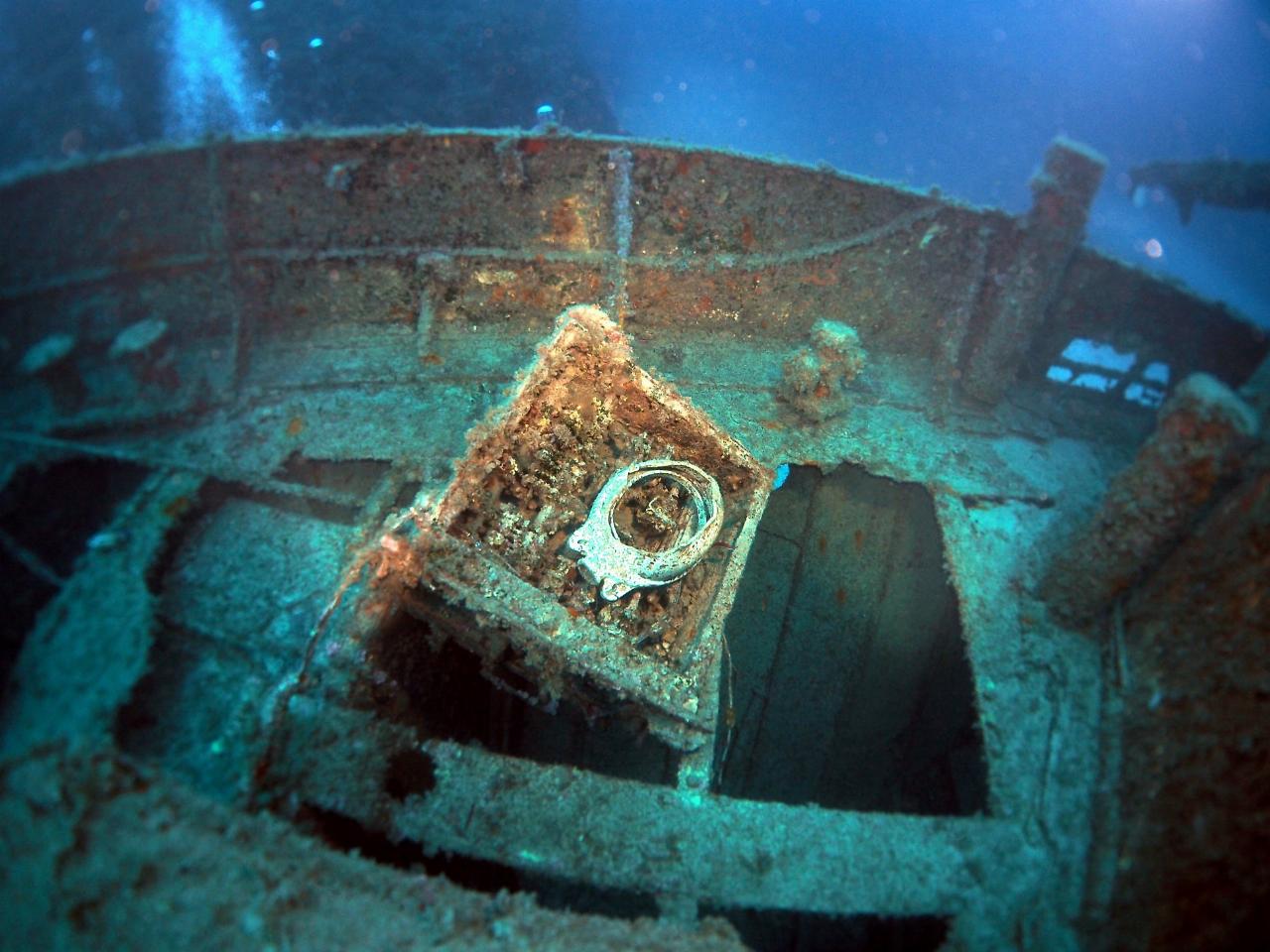 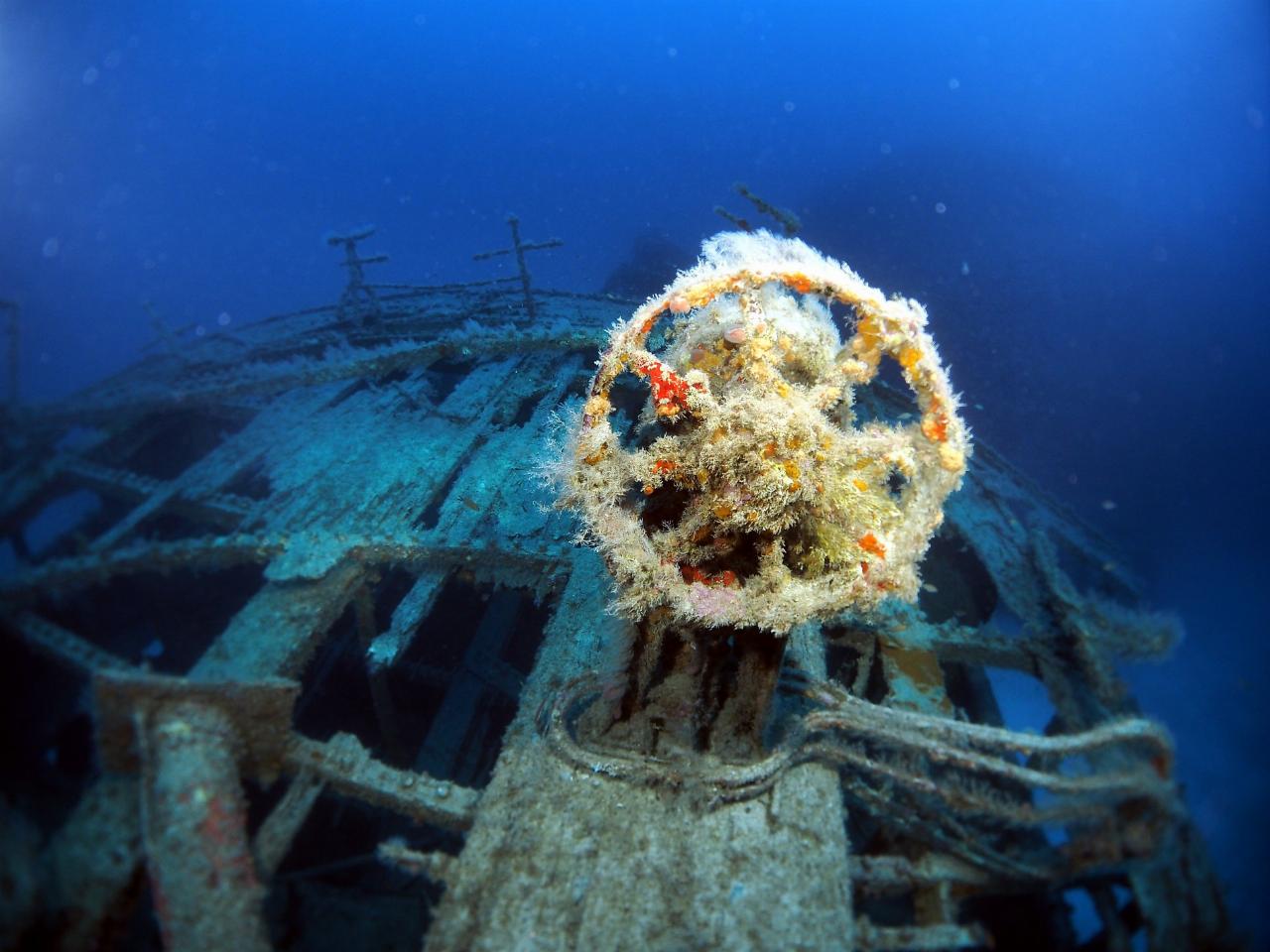 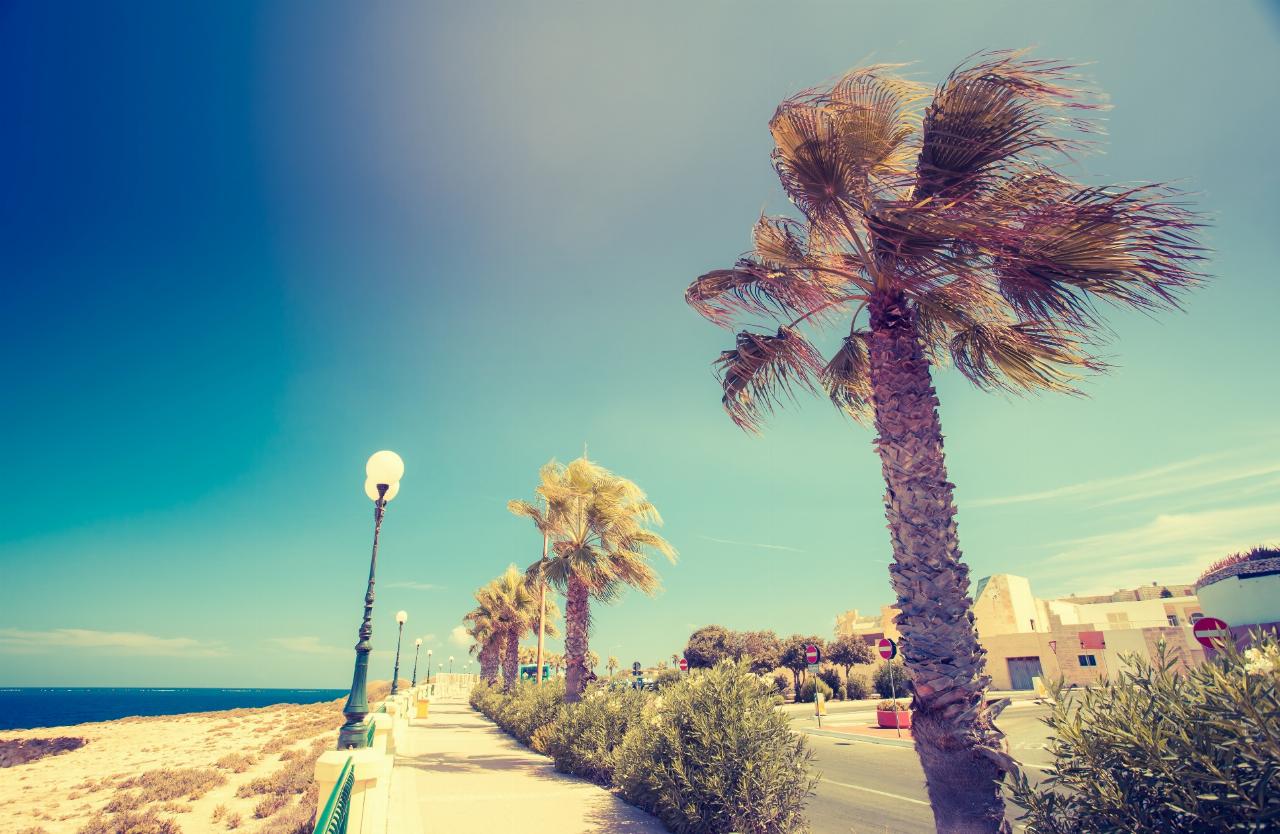 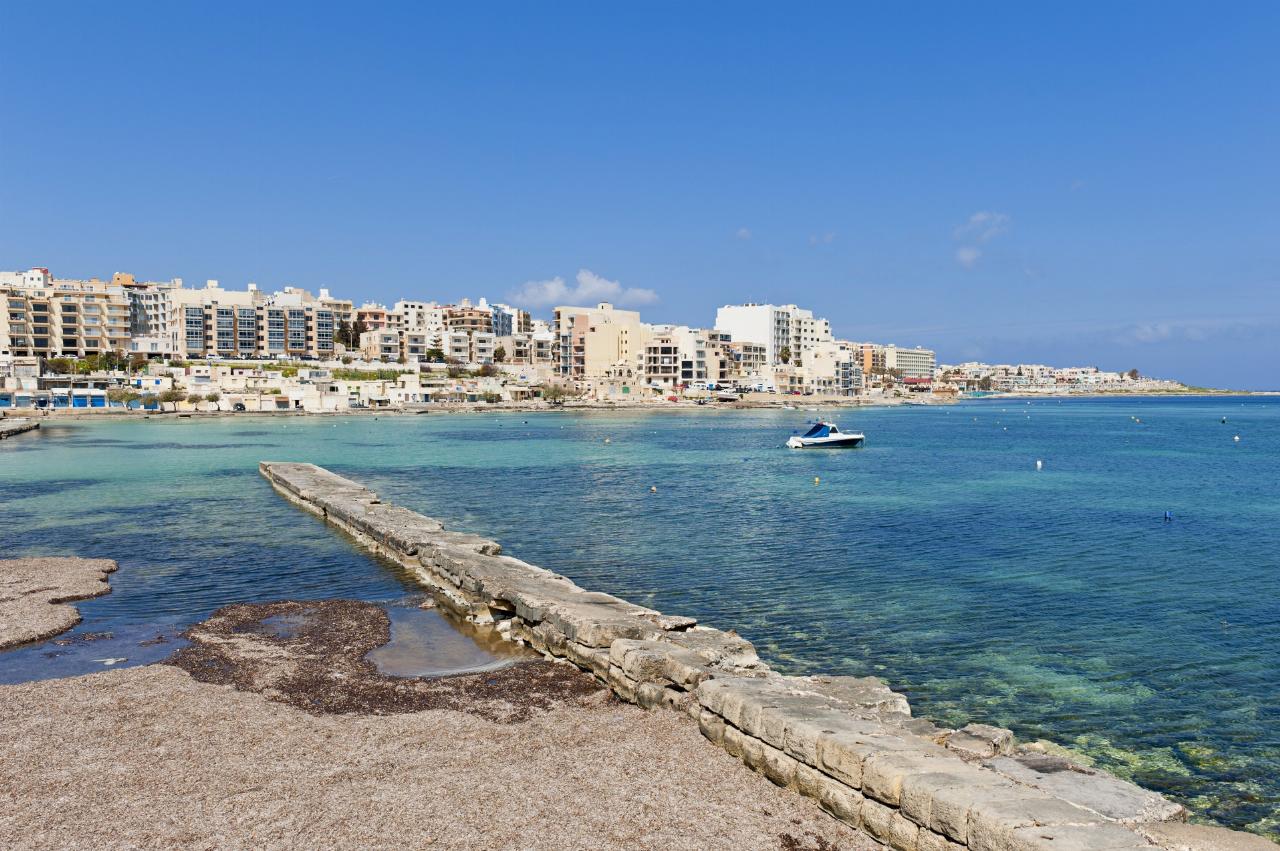 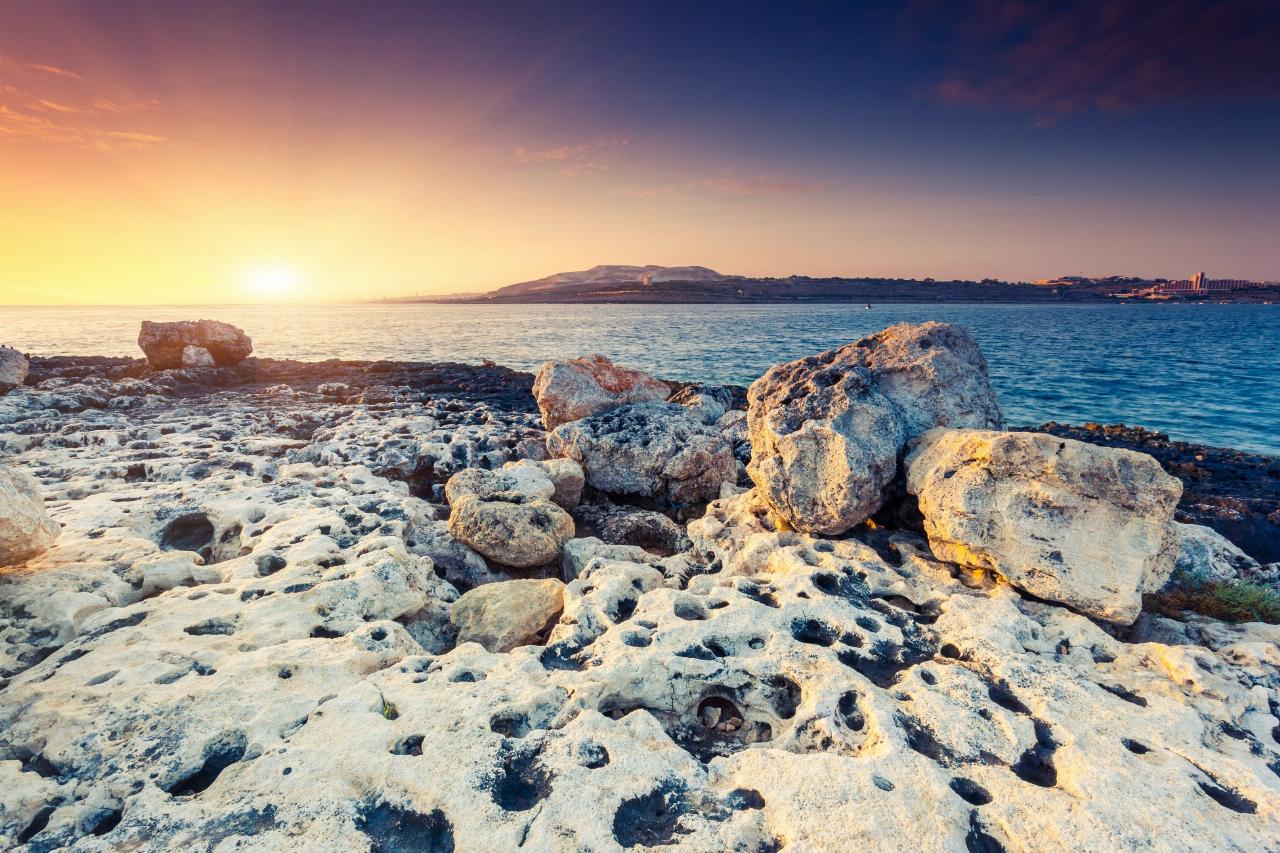 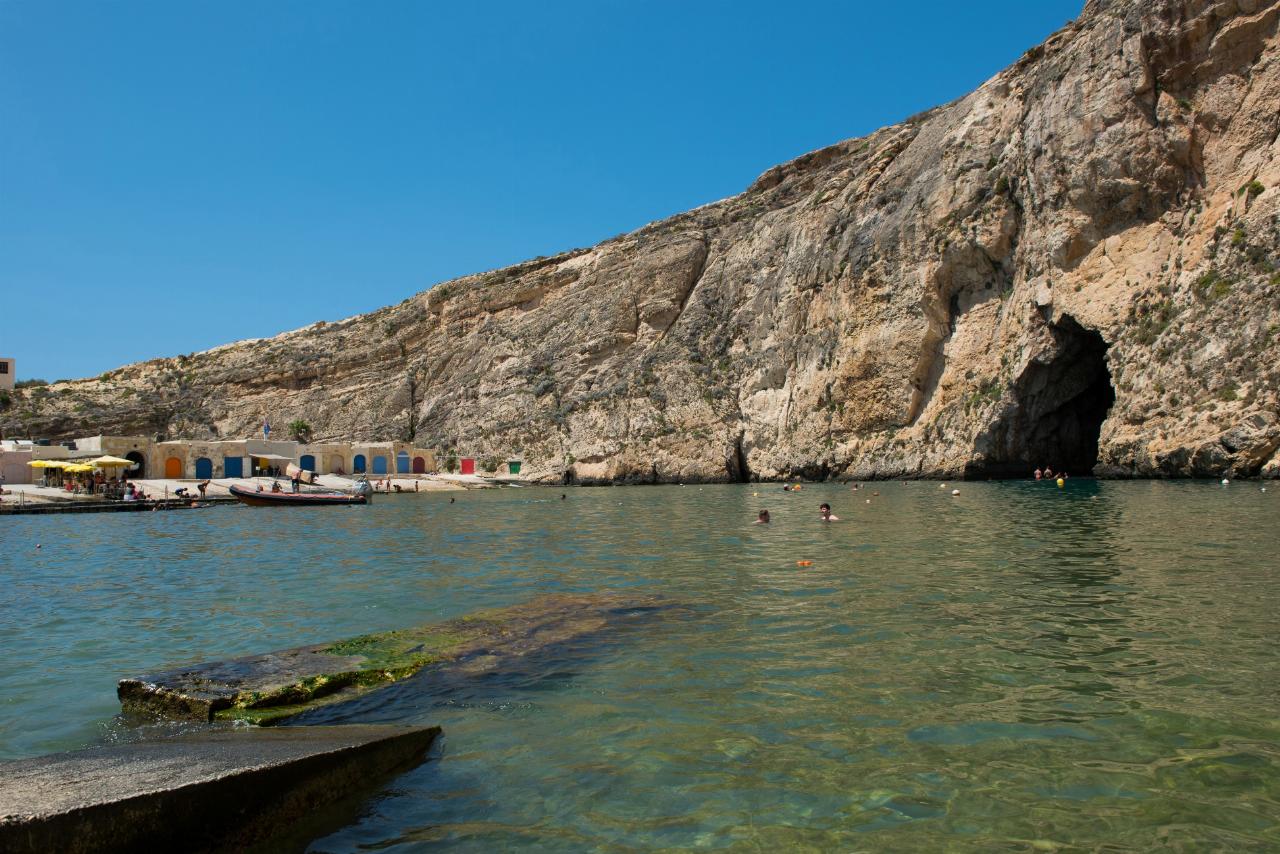 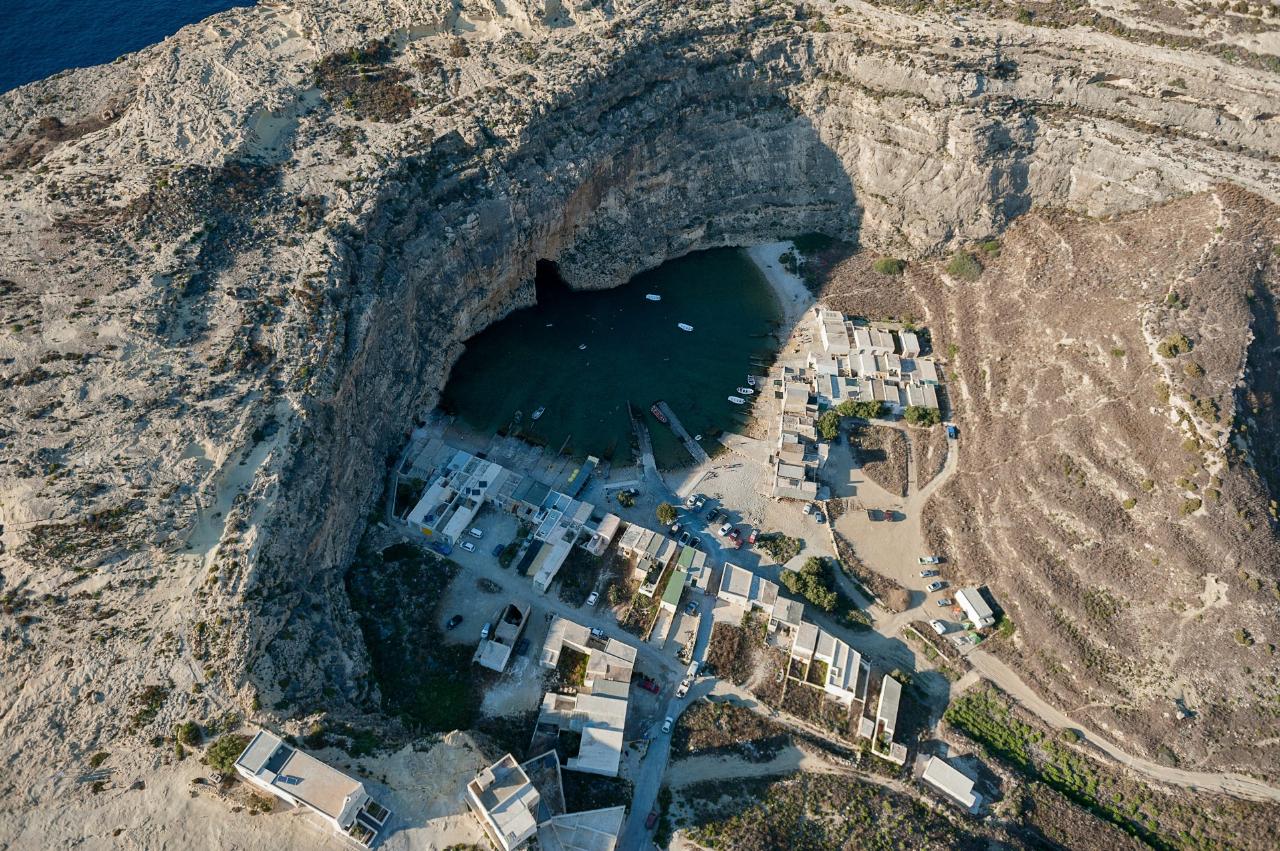 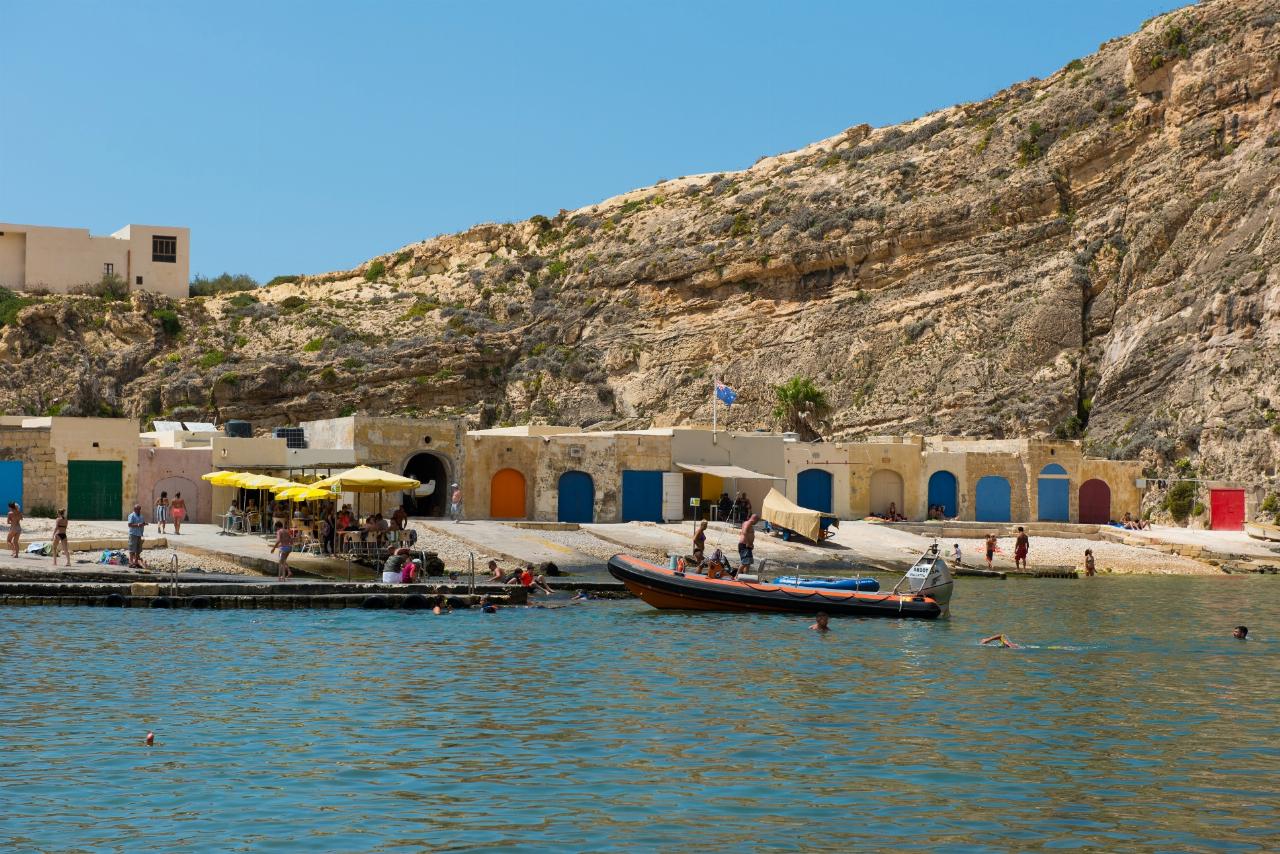 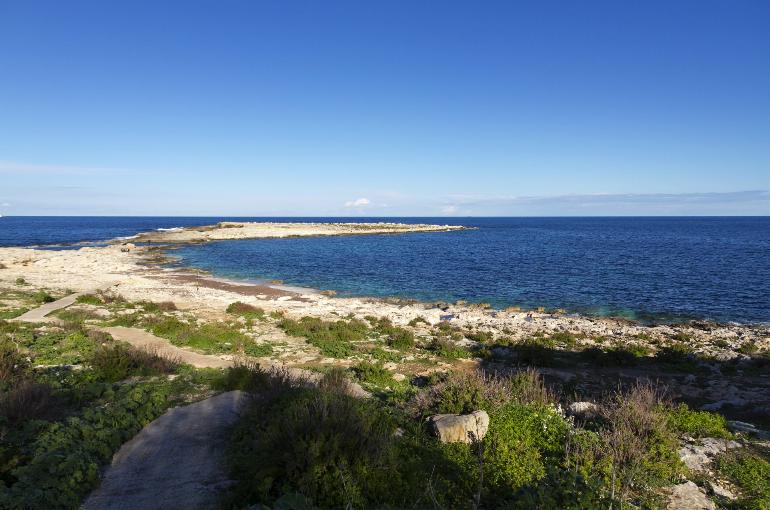 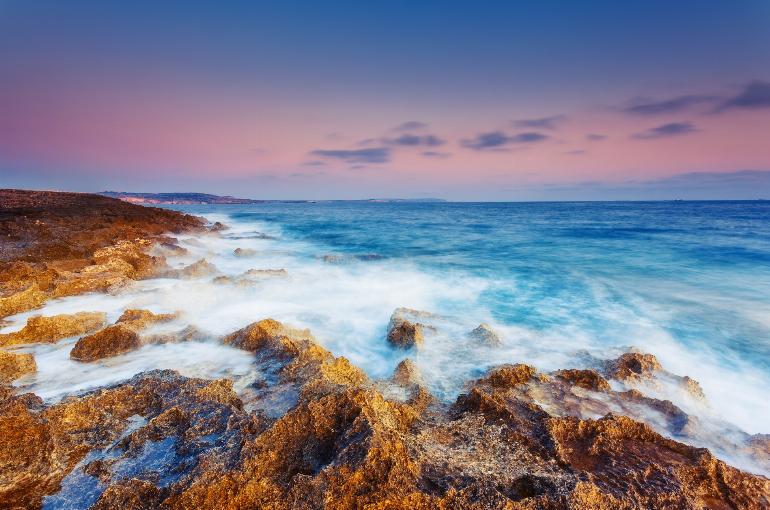 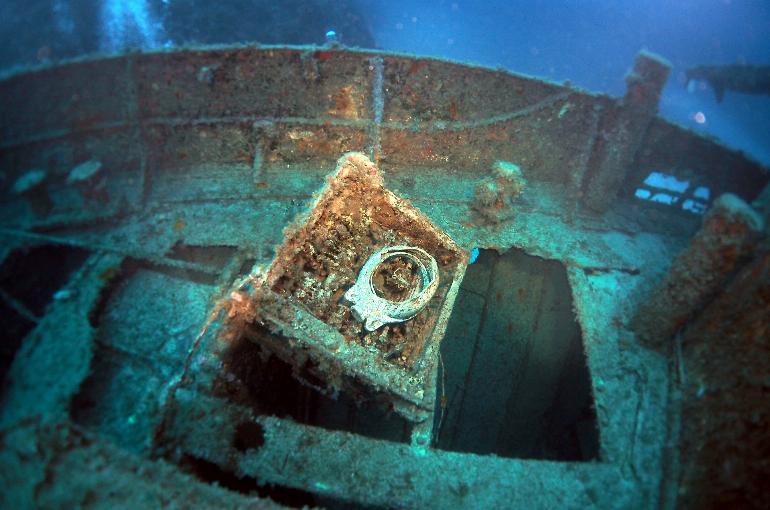 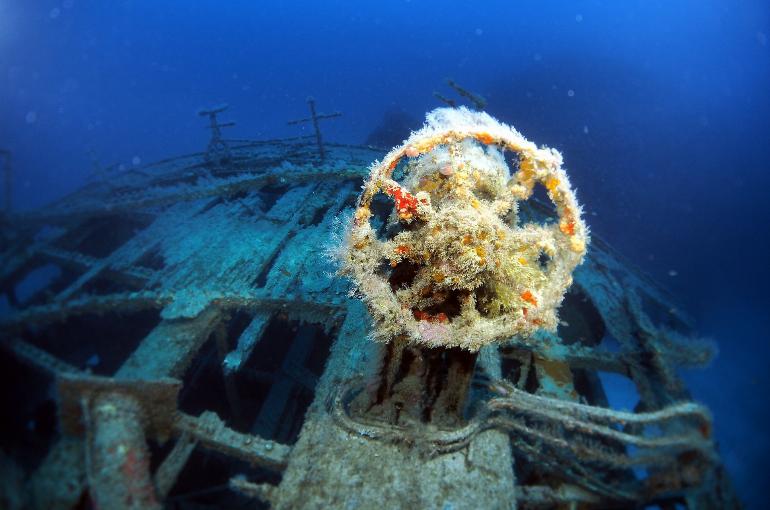 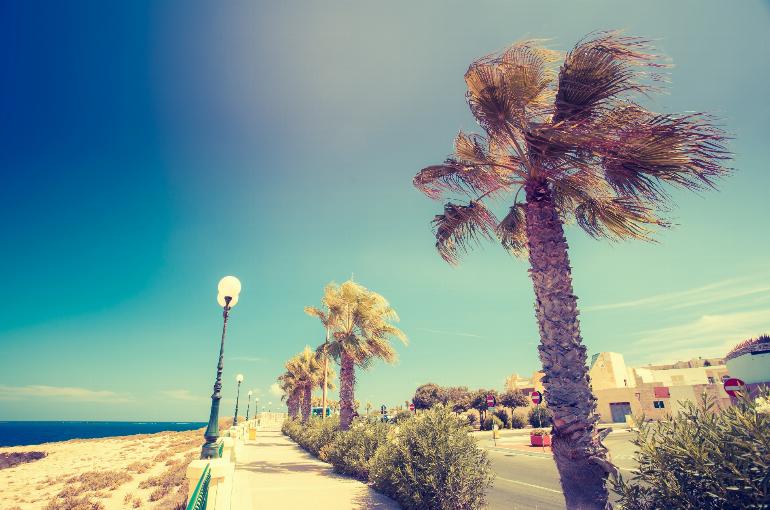 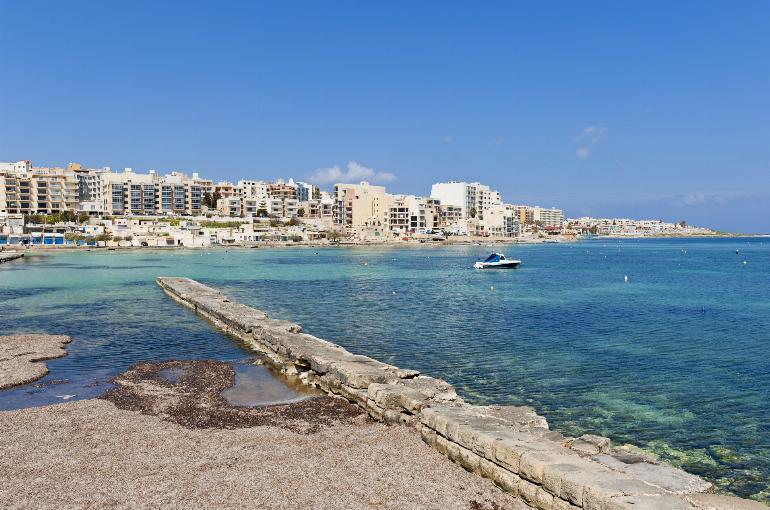 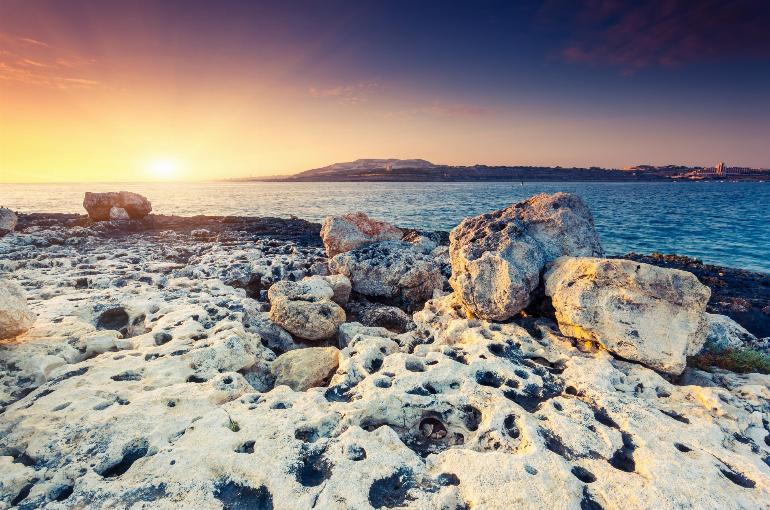 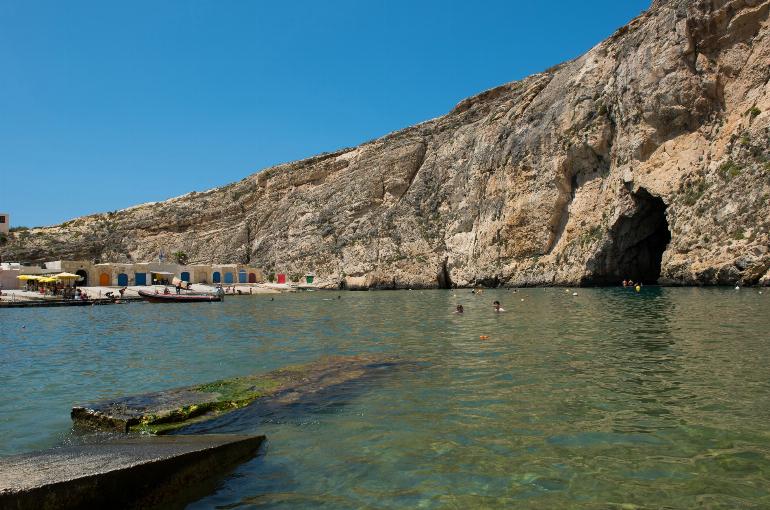 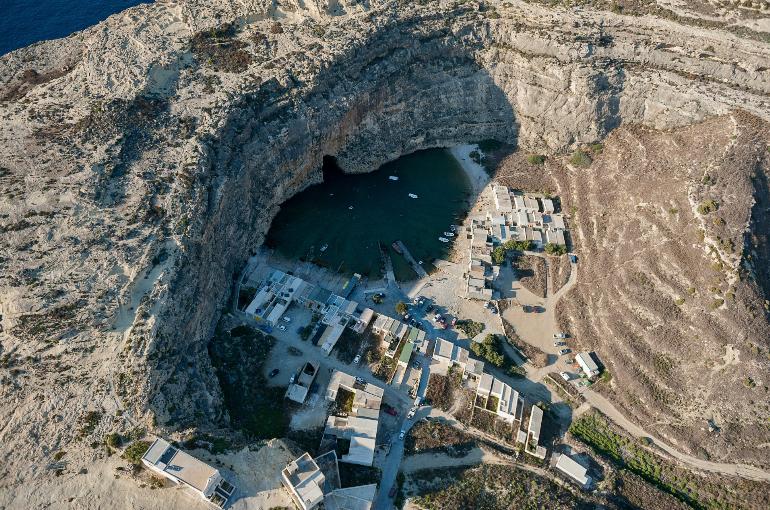 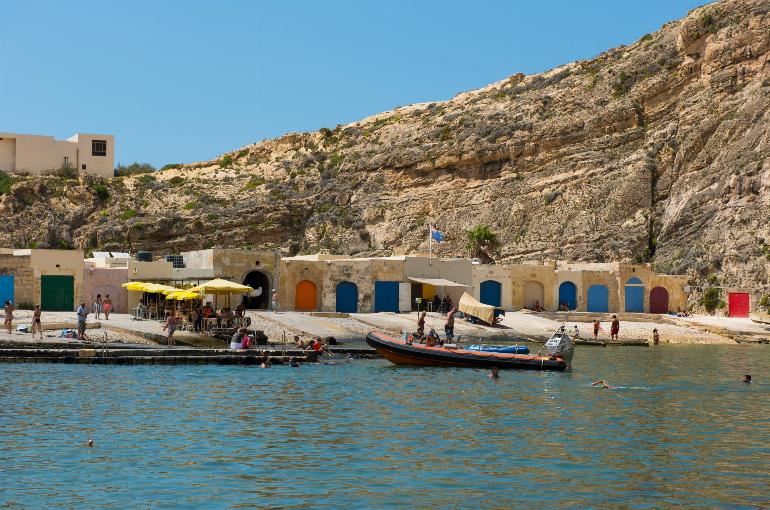 It would be difficult to find an island nation more friendly or more welcoming than the Maltese. It goes back many centuries and would appear to be the result of a never-ending stream of overseas visitors, including Phoenicians, Romans, Greeks, Italians and, of course, British, who had just one thing in mind – control of one of the most strategically important ports (halfway between Sicily and North Africa) in the entire Mediterranean.

There are mementos everywhere of Malta’s incredibly chequered history not least in the fact that English is widely spoken, most public signs are in both English and Maltese and traffic circulates on the left. There are several ‘must-see’ sights including the picturesque neighbouring island of Gozo, the Blue Grotto, the beautiful old capital, Madina, and Malta’s splendid capital, Valletta, with its beautiful architecture and impressive Grand Harbour. With its superb year-round climate, especially early and late summer, and unsurpassed hospitality, Malta really is a great Travel One destination.

The recently renovated Seashells Resort at Suncrest Hotel in Qawra enjoys a great seafront location overlooking the Salina to St. Paul’s Bay promenade with great Mediterranean views. It’s just a short stroll to the National Aquarium and, opposite the hotel, local buses stop to take you into St Julian’s, Sliema, Valletta and other places of interest around the island. The hotel offers modern, comfortable air-conditioned rooms with private sh/wc, hairdryer, tea & coffee making facilities, balcony or terrace, direct dial phone, wifi, satellite TV, a safe and a mini-fridge.

Amongst the hotel’s excellent facilities are a swimming pool with spacious sunbathing terraces, a lounge area, bar, snack bar and an adults only fitness centre (150m away). A superb climate, a friendly hotel and a unique Maltese welcome – all the ingredients you need for a great holiday on this popular island.

Things to see & do in Malta… 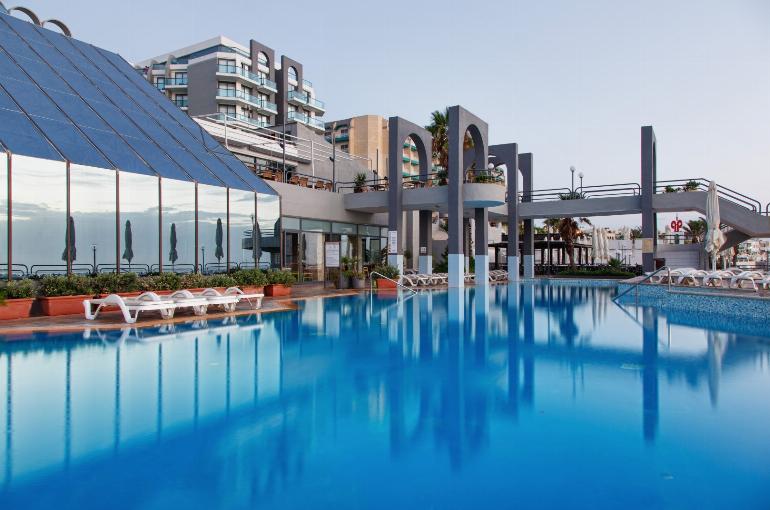 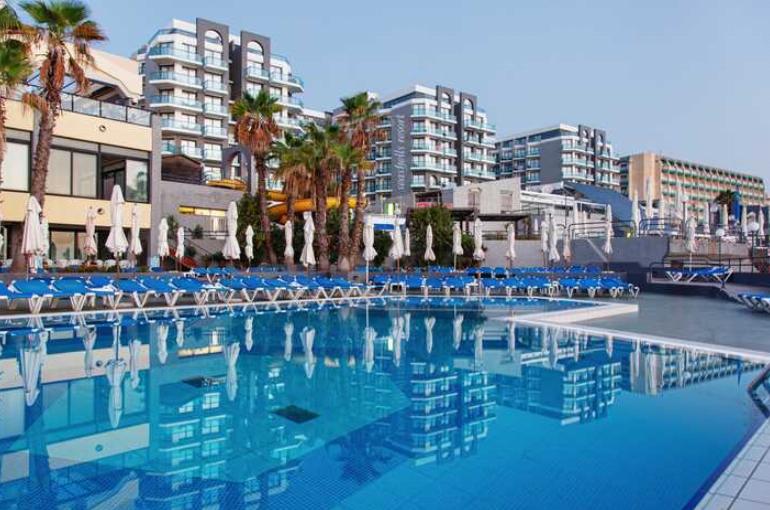 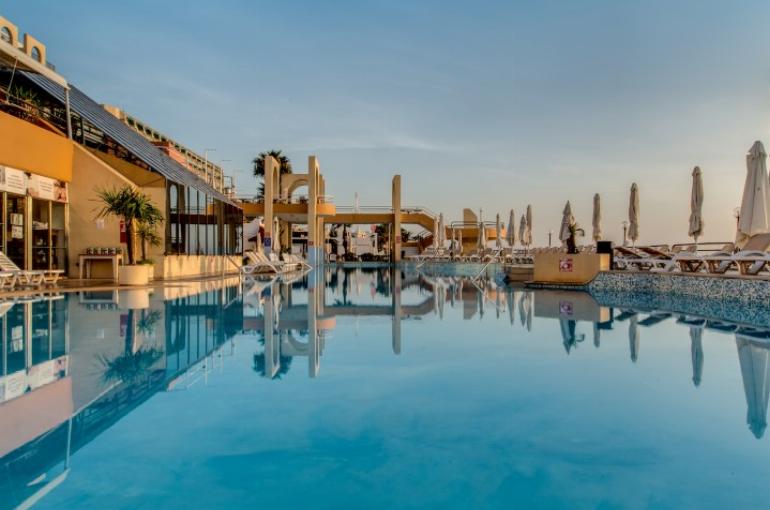 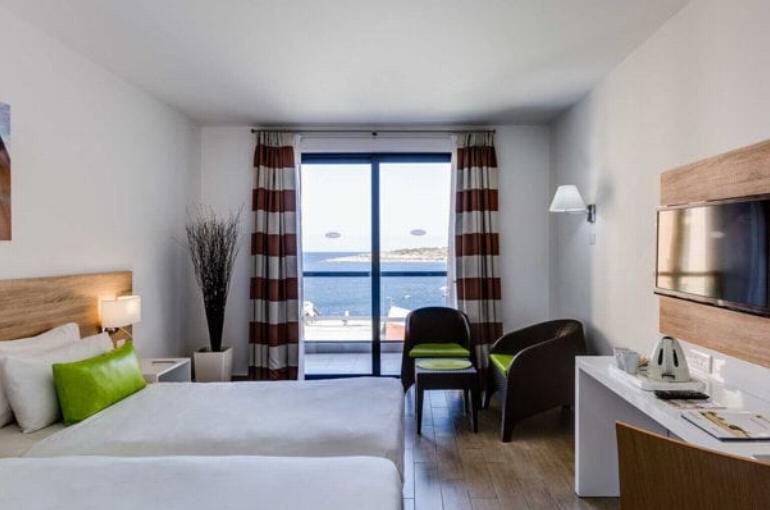 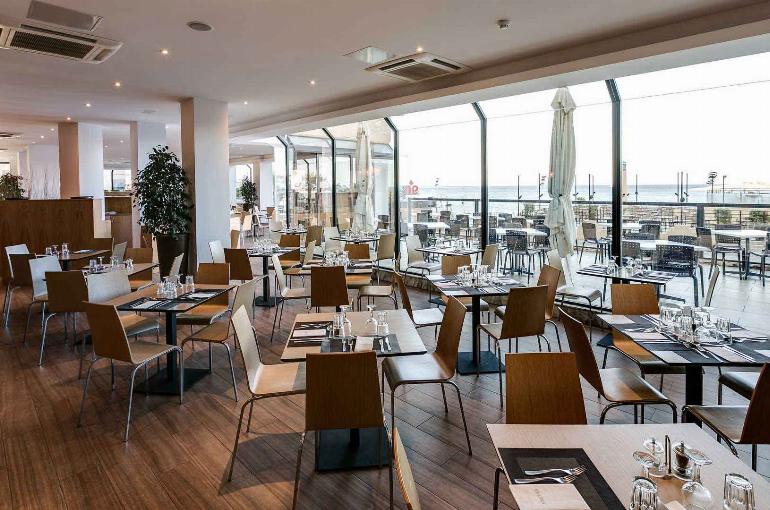 Info at a glance… 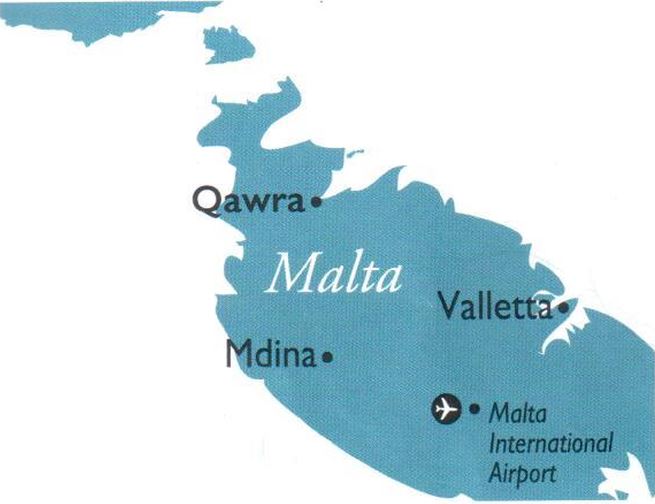